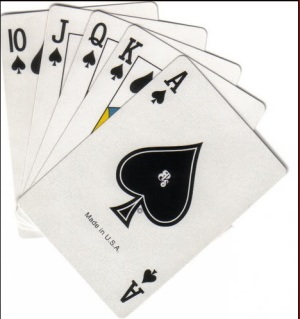 Anthony “Tony” Patrick Bowers, 89, passed away peacefully, at Springview Manor in Lima, Ohio, at 10:46 p.m. on Saturday, September 24, 2022 after a quiet evening with his sons consisting of Ohio State football and the smell of his favorite pizza.

Tony retired as a foreman at Eagle Lumber Company then moved on to working for Green Thumb to which he performed house safety inspections for the Lima Fire Department.  He was a member of the Fraternal Order of Eagles where he enjoyed playing cards with his friends on the weekends.  Tony enjoyed listening to the oldies, watching his favorite game shows, talking about his times playing sports for Lima South High School, and spending time with his grandchildren and great grandchildren.

The family would like to thank the staff at Mercy Health - St. Rita’s Medical Center, Springview Manor, and Mercy Health Hospice for taking wonderful care of their father.

The family will receive friends from 9 - 11 a.m. on Thursday, September 29, 2022 at St. John’s Catholic Church, Lima, Ohio.  The Mass of Christian Burial will follow at 11 a.m.  Father David Ross will officiate.  Burial of ashes will be at a later date in Gethsemani Cemetery.

In lieu of flowers, memorial contributions may be made to St. John’s Catholic Church.

To send flowers to the family or plant a tree in memory of Anthony P Bowers, please visit our floral store.