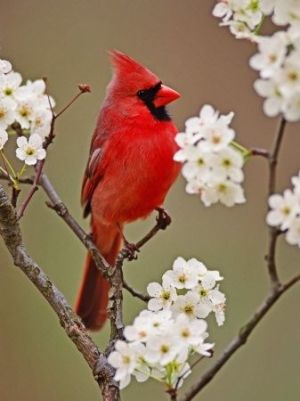 Marina Jo “Joey” was born on November 5, 1930 in Lima, Ohio to the late Kermit L. and Mary C. (Moyer) Westbay, who preceded her in death.

Marina Jo was a Professional Secretary all of her life having worked at the First National Bank, Later known as the Huntington Bank and had been the Secretary to the Bank President. She retired from International Brake Industries, also serving as Secretary to the President. She was a member of Grace United Methodist Church and later Shawnee United Methodist Church in Lima. Jo served on many different committees, in a variety of organizations she belonged to. She was a member of the Iota Sigma Chapter, Phi Beta Psi Sorority, Lima Eagles Women’s Auxiliary and Lima Moose Womens Auxiliary. After retiring from International Brake Industries, Jo volunteered her time at St. Rita’s Hospital. Marina Jo deeply loved her Heavenly Father, her family and the many, many friends she made along the way in her Book of Life. She enjoyed going for car rides, going out to eat, dancing, reading, Bluegrass concerts, Buckeye Football and her Bunco Group. One of her favorite loves was writing poetry. She loved Daisies and Cardinals.

Due to Covid-19, a private family Graveside Service will take place at the St. Matthews Cemetery, Cridersville, Ohio with Pastor Mike Westbay, officiating.

A Celebration of Life will be held in the future.

Memorial Contributions may be made to Iota Sigma Chapter, Phi Beta Psi Sorority and the Lima Public Library,

To send flowers to the family or plant a tree in memory of Marina Jo Jett-Swaney, please visit our floral store.

You can still show your support by sending flowers directly to the family, or by planting a memorial tree in the memory of Marina Jo Jett-Swaney