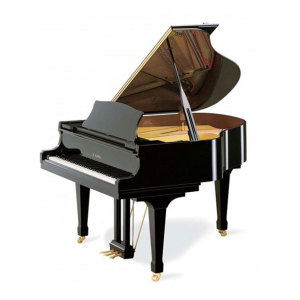 Gloria graduated from Mendon Union High School in 1943.  She was an employee of Westinghouse from 1943 to 1953 and retired from Oral Surgery Associates of Lima in 1982.  She was then employed as office manager for John Newton's retail stores, Steven G. McConnell, Inc. and the Shawnee First Church of God Children’s Place. In semi-retirement, she worked as bookkeeper and business manager for many small businesses in the Lima area.  She was a former member of High Street United Methodist Church and Union Chapel Missionary Church.  Most recently she was a member of the Westside United Methodist Church. She was a past member of The Credit Union of Lima.  She was also past president, secretary and treasurer of the Altrusa Club of Lima.  She was a member of the YMCA, Active Life Style and the Senior Center.  She loved her home and family, and also enjoyed employment outside the home.  Swimming was her exercise, her pleasure, and passion.  Gloria played the piano and enjoyed performing from a selection of old favorites.

The family will receive friends from 9 to 11 a.m. on Monday, December 16, 2019 at Chamberlain-Huckeriede Funeral Home, Lima, Ohio.   A funeral service will follow at 11:00 a.m.   Rev. Josh Andrews will officiate. Burial will follow at Truro Cemetery, Columbus Grove, Ohio.

Memorial contributions may be made to Westside United Methodist Church or Union Chapel Missionary Church.

To send flowers to the family or plant a tree in memory of Gloria D. McElderry, please visit our floral store.