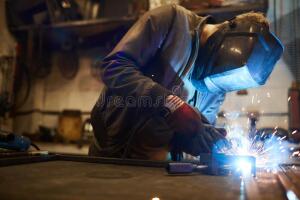 Curtis was a graduate of Shawnee High School; He received his welding certificate at Apollo. He and Amanda moved to Chicago in August of 2011 and ended up settling in Wheeling, Ill. Soon after he began his career as a welder. He was employed for the last five years at Vapor Bus in Chicago where he excelled and truly loved his job. He was avid Ohio State fan, always loyal to his team. Curtis was also a man of faith and family and a protector of his loved ones.

A funeral service will begin at 7:00 PM on Wednesday, November 18, 2020 at Chamberlain-Huckeriede Funeral Home in Lima, OH.  Father Kent Kaufman will officiate.

Monetary donations in Curts honor may be made to Gift of Hope, 425 Spring Lake Dr., Itasca, Il, 60143   www.giftofhope.org\monetary-donations\

To send flowers to the family or plant a tree in memory of Curtis Allen Moore, please visit our floral store.