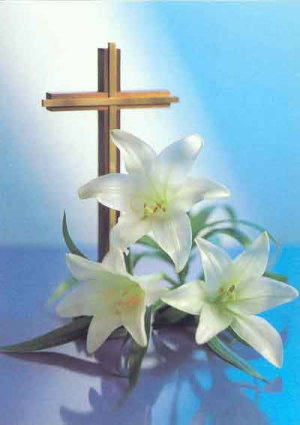 Diane Charlene (Flarida) Gallaher, 72, passed away peacefully in the early hours of July 30, 2021 with her loving and devoted family by her side.

She is additionally survived by her two daughters: Kelly (Max) Newby of Pleasant Prairie, WI and Kathleen (Pete) Lowe of Lewis Center, OH.  Diane is also survived by her four cherished grandchildren:  Alexander and William Newby; Bradley and Margaret Lowe.  In addition, Diane is survived by her brother Craig (Cheryl) Flarida of Leander, TX along with a very close first cousin, Linda (Bob) Atkinson of Columbus, OH, as well as many beloved friends.  Diane was preceded in death by her parents and brother, Steven Flarida.

In Diane’s early years, she was involved in her children’s activities.  She sewed dresses and costumes for her family, loved cooking for family gatherings, was a Girl Scout Leader, and volunteer with Elida School Districts Dawg Pals Program.  Once she became a “Mimi”, Diane immensely enjoyed watching the grandchildren’s activities; she attended many of their band and sporting events.

Diane enjoyed spending time with her daughters which included spa days and traveling on annual girl’s trips.  Diane and Craig traveled the world visiting numerous countries in Europe, Caribbean, and throughout the United States.  Diane’s most recent adventure was visiting Alaska with Craig, where she had the opportunity to see a grizzly bear.

Prior to her retirement, Diane was employed by National Lima & Stone and Orchard Hill Tennis Club.

Diane was a lifelong member of Market Street Presbyterian Church, serving as an Elder.  Diane’s participation at MSPC was on the Missions Committee, Chair of the Pastoral Nominating Committee, Hospitality Committee, and on the Kirkin O’ the Tartan Committee, and other multiple committees and organizations.  Diane had an extremely strong faith and was working toward earning her Lay Minister Credentials.

Diane also enjoyed gardening and was an active member of Lima Garden Club, where she served as Vice-President and was active in many of the committees serving as Chairman of two and Co-Chairman of one.

Memorial Donations may be made to the Ohio State Comprehensive Cancer Center-James Cancer Hospital and The Solove Research Center.

The family will receive friends from 4:00 – 6:00 p.m. on Tuesday, August 3, 2021 at Chamberlain-Huckeriede Funeral Home.   The funeral service will begin at 10:00 a.m. on Wednesday, August 4, 2021 at Market Street Presbyterian Church.  Pastor Ken Chorle will officiate.  Burial will be at Memorial Park Cemetery, Lima, OH.

To send flowers to the family or plant a tree in memory of Diane Charlene (Flarida) Gallaher, please visit our floral store.