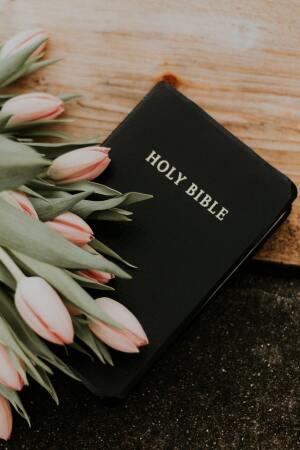 Elizabeth graduated from Waynesfield High School in 1951 and was employed as a nurse at Lima Memorial Hospital and Oral Surgery Associates, which she retired from.  Elizabeth was a loving wife, mother, and grandmother.  She enjoyed spending time with her husband, Brooks watching harness racing and other sporting events.  Time spent with family and friends was very special to her.  She was a wonderful cook avid reader and was a devout Christian.

Memorial contributions may be made to Lima Convalescent Home or Cridersville United Methodist Church.

To send flowers to the family or plant a tree in memory of Elizabeth Lou Bush, please visit our floral store.