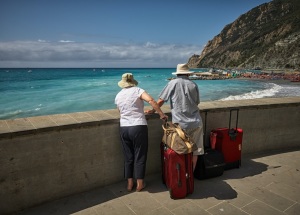 Henrie was born on May 29, 1927, in Antwerp, Belgium to Fredrick & Christina (Geluykens) Keykens.

He was a bricklayer for Peterson's Company. He was a Woodworker and apprenticed as a candymaker in Belgium. He loved Traveling and camping with his wife. He always liked to stay busy.

He is survived by a brother, Willy (Ivolene) Keykens, Sidney, OH, a sister, Joanne Butcher, of Lima, OH, and several nieces & nephews.

He was also preceded in death by a sister, Maria Josephine Hicks, three brothers, Alfons Keykens, Victor Keykens and Emil Keykens and a sister, Lisette Keykens.

Private Services will be held later in Gethsemani Cemetery.

Memorial contributions may be made to Alzheimer’s Association or American Heart Association.

To send flowers to the family or plant a tree in memory of Henrie Keykens, please visit our floral store.

You can still show your support by sending flowers directly to the family, or by planting a memorial tree in the memory of Henrie Keykens
Share a memory
© 2020 Chamberlain Huckeriede FH. All Rights Reserved. Funeral Home website by CFS