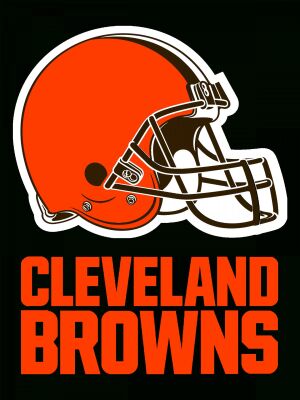 John started Theobald Excavating in 1969 which he ran for 50 years.  He was a 50 year member of Hope Lodge #214 F&AM in Delphos, Northwestern Ohio Field & Stream, and he enjoyed camping, hunting, snowmobiling, ATV riding and boating.

In addition to his wife and parents, he was preceded in death by his daughter, Karen Robinson; sons, Daniel Joe and James R. Theobald; brother, George Theobald; and sisters, Norma Adams and Chloris (Corkey) Hammons.

The family will receive friends from 9 a.m. to 12 noon on Monday, June 21, 2021 at Chamberlain-Huckeriede Funeral Home with a Masonic Service beginning at 12 noon followed by the funeral service.  Rev. Harry Tolhurst will officiate.  Burial will follow directly after the service at Maplewood Cemetery, Spencerville, OH.

In lieu of flowers, memorial contributions may be made to Roselawn Manor or Northwestern Ohio Field & Stream.

To send flowers to the family or plant a tree in memory of John L. Theobald, please visit our floral store.