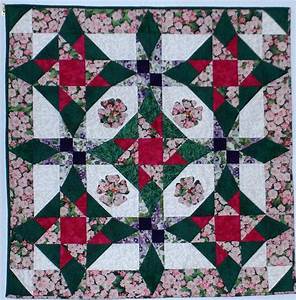 Martha was born on December 13, 1923 in Spencerville, Ohio, to Vernon C. and Pansy (Wagner) Blakeley.  On September 14, 1940 she married John Delbert Smith, who preceded her in death.

Martha was a member of St. Gerard Catholic Church. She was the activity director at Lima Manor for 10 years. Martha loved puzzles, quilting, card games, and square dancing. Above all she loved her grandchildren.

Along with her parents and husband, she was preceded in death by sons David and Michael Smith; daughters, Peggy Haslop, and Christine Smith; son-in-law James Remlinger; sisters, Helen Schantz, and Donna Miller; a brother Donald Blakeley, and a grandson Nicholas Wright.

In lieu of flowers, memorial contributions may be made to American Kidney Foundation or St. Rita’s Hospice.

To send flowers to the family or plant a tree in memory of Martha Jean Smith, please visit our floral store.