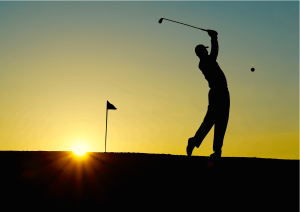 Michael Wayne Conner, 57, passed away Friday, June 4, 2021 at Cleveland Clinic after a long and valiant battle with throat cancer.

Michael graduated from Shawnee High School in 1981 and attended The University of Cincinnati. He was an avid fan of the Cincinnati Bengals and The Ohio State Buckeyes and enjoyed tennis, golf, motorcycles, and car shows. Michael owned Mike’s Drive-Thru for many years and was co-owner of Edgewood Skate Arena.

Michael was the definition of “I know a guy”, always willing to lend a hand or share his resources for anything one might need. Most importantly, Mike will be remembered as a hero to many, a friend to all, and as a part of local entertainment for as long as most can remember.

To everyone who knew and loved Mike, we are sorry to have to bring you this sad news and will be holding a visitation at Chamberlain-Huckeriede Funeral home on Tuesday, June 15, 2021 from 2-4 p.m. and 6-8 p.m. and a funeral mass on Wednesday, June 16, 2021 at 11 a.m. at St. Charles Borromeo Catholic Church.

Memorial donations may be made to the American Cancer Society or the Humane Society.

Online condolences may be shared by visiting www.chamberlainhuckeriede.com.

To send flowers to the family or plant a tree in memory of Michael Conner, please visit our floral store.