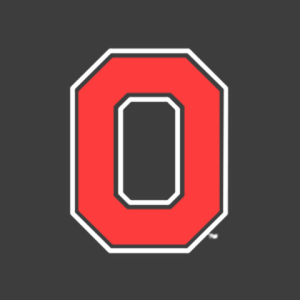 Mike was retired from Crouse Lumber Company.  He was a member of St. Charles Catholic Church and was a Past Exalted Ruler BPOE #54, Lima.  He enjoyed golfing, bowling and was an avid Ohio State Buckeye Fan,

He was preceded in death by his parents and in-laws, Jim & Ruth Shirey.

The family will receive friends from 2 – 8 p.m. on Tuesday, December 21, 2021 at Chamberlain-Huckeriede Funeral Home, Lima, Ohio.  The Mass of Christian Burial will begin at 10 a.m. on Wednesday, December 22, 2021 at St. Charles Catholic Church.  Father Kent Kaufman will officiate.  Burial will occur at a later date at Gethsemani Cemetery, Lima.

In lieu of flowers, memorial contributions may be made to donor’s choice.

To send flowers to the family or plant a tree in memory of Michael P. Schroeder, please visit our floral store.