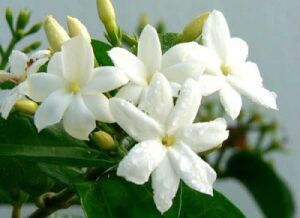 Natividad earned a Master’s Degree and became a school teacher.   She taught for Lima Public Schools for 32 years. She was teacher of the year and started the talent show at the school. She was a Jennings Scholar from the University of Dayton.

She was preceded in death by her brother Ponciano Montano.

To send flowers to the family or plant a tree in memory of Natividad M. Miller, please visit our floral store.