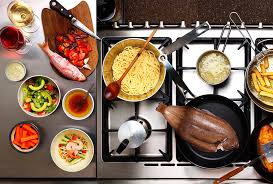 Peggy was born on June 1, 1952, in Muncie, Indiana, to the late Robert Harris and Twila (Smith) Harris.

Peggy married Voughn E. Hart on March 4, 1978, he preceded her in death on March 11, 2008. She had worked at the VFW as a cook and waitress. She was a member of the VFW Auxiliary Post 1275; Couties Auxiliary #6; Orioles; American Legion Auxiliary Post 96; and was a fan of NASCAR.

A funeral service will begin at 6:00 PM on Friday, March 12, 2021 at Chamberlain-Huckeriede Funeral Home in Lima, OH.

To send flowers to the family or plant a tree in memory of Peggy A. Hart, please visit our floral store.