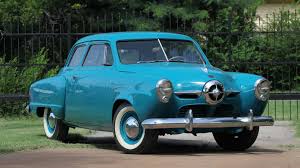 He enjoyed boat riding and being on the lake, spending time at Fat Jack's, with his son and Zoey. He loved going to car shows, owned a 1950 Plymouth Coup Special Deluxe. He also enjoyed bonfires.

He is survived by his son, Nick (Morgan) Reynolds, two brothers, Duane Reynolds, Jr., and Dale (Jennifer) Reynolds; and his beloved Dog, Zoey.

He was preceded in death by his sister-in-law, Roberta Reynolds and brother, Terry Reynolds, .

To send flowers to the family or plant a tree in memory of Randy Reynolds, please visit our floral store.