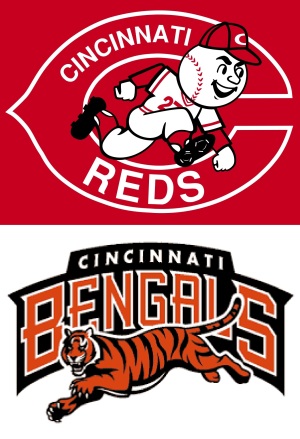 Ron was a 1962 graduate of Lima Senior High School and served in the Army National Guard from 1965 to 1971.  He worked at Tom Quinn Painting for 16 years, prior to General Dynamics, retiring after 32 years with them.  He attended Shawnee United Methodist church and was a member of the American Legion and the Lima Eagles.  He was a devoted fan of The Ohio State Buckeyes, Cincinnati Reds, Cincinnati Bengals, and liked NASCAR.

Along with his parents, he was preceded in death by his sister Connie Ketzenberger; and brother-in-law Craig Moore.

The family will receive friends from 2 to 5 p.m. on Sunday, November 21, 2021 at Chamberlain-Huckeriede Funeral Home, Lima, Ohio.  A funeral service will begin at 11 a.m. on Monday, November 22, 2021 at the funeral home.  Burial will follow at Woodlawn Cemetery, Lima.

In lieu of flowers, memorial contributions may be made to American Heart Association.

Arrangements handled by chamberlain-Huckeriede Funeral Home.  Condolences may be expressed at www.chamberlainhuckeriede.com.

To send flowers to the family or plant a tree in memory of Ronald P. Kroplin, please visit our floral store.