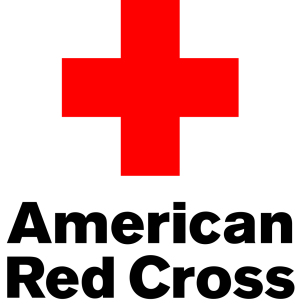 She was a member of Lima Trinity United Methodist Church. She worked at Bath High School in food service and was head of food service at the high school. She also worked as a volunteer for American Red Cross.

The family will receive friends from 2 – 8 p.m. on Thursday, February 25, 2021 at Chamberlain-Huckeriede Funeral Home in Lima.  The funeral service will begin at 11 a.m. on Friday, February, 26, 2021 at the funeral home.  Rev. Megan Croy will officiate. Interment will be in Memorial Park Cemetery, Lima, Ohio.

To send flowers to the family or plant a tree in memory of Ruth Metzger, please visit our floral store.