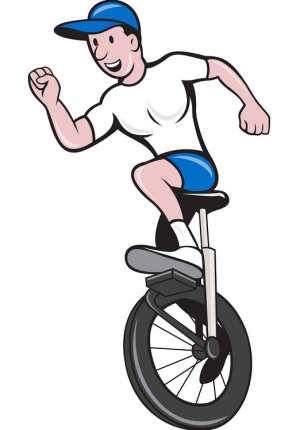 Tom was a 1954 graduate of Elida High School. He attended Immanuel United Church in Elida and later Lima Baptist Temple Church. He retired from Lima Ford Engine Plant after 34 years. After retirement, he built his unique underground home in Elida. He enjoyed camping and fishing and was an avid Ham radio operator KC8ZI. He helped found the original LARKS club where he enjoyed flying airplanes and taught others how to fly planes. He delivered newspapers for the village of Elida on his unicycle and later in life enjoyed going to singing gatherings as well as dancing.

His family will receive friends on Monday, March 29, 2021 from 2-4 p.m. and 6-8 p.m. at Chamberlain- Huckeriede Funeral Home, Lima. A funeral service will begin at 11 a.m. on Tuesday, March 30, 2021 at the funeral home. Rev. Jerry Burton will officiate. Friends may visit one hour prior to the service, from 10-11 a.m. Burial will follow at Salem Mennonite Cemetery, Elida.

Memorial contributions may be made to St. Rita’s Hospice or the donor’s choice. Online condolences may be made by visiting www.chamberlainhuckeriede.com.

To send flowers to the family or plant a tree in memory of Thomas Edward Coolidge, please visit our floral store.