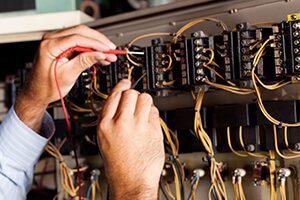 Tom was born on July 17, 1969, in Dayton, Ohio, to Michael Holovack and Donna  (Homman) Holovack, they survive in Florida. He married Lisa (Miller) Holovack, she survives in Lima.

He worked at General Dynamics. He was a very hard worker and loved to build cars and take them to car shows. Thomas enjoyed spending time with his family at car shows.

He was preceded in death by his grandparents, Violet (Donald) Homman.

A memorial service will begin at 5:00 PM on Friday, March 26, 2021 at Chamberlain-Huckeriede Funeral Home in Lima, OH.

Memorial contributions may be made to the family for funeral expenses.

To send flowers to the family or plant a tree in memory of Tom Holovack, please visit our floral store.