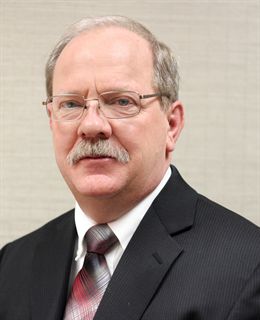 Dave Huckeriede was born in St. Marys, Ohio, graduated Memorial High School in 1977, attended The Ohio State University and then graduated Cincinnati College of Mortuary Science in 1981. He is married to Janine Huckeriede and has two sons - Brian and Thomas Huckeriede and a stepson Michael R. Terry.

He is currently a member of Forest Park United Methodist Church, a member and past president of the Kiwanis Club of Lima, a member and Past Master of Lima Lodge 205, F&AM, a 33rd degree member of Scottish Rite- Valley of Dayton, Secretary/Treasurer of the Allen County Scottish Rite Association, Secretary and Past President of the "Hiram's Riders" Chapter of the Ohio Masonic "Widows Sons Motorcycle Riders Association", Antioch Shrine- Dayton, the Allen County Shrine Club, a member of the Northwest Ohio Garden Pond Society. and he is a Corporate Member of Lima Memorial Hospital. He also serves as the District Chairman of the Black Swamp Area Council of the Boy Scouts and on the Board of Directors for the Red Cross of Northwest Ohio.He is a former Cubmaster, Scoutmaster and a Venture Crew Advisor with Crew 601. He also served as a Past District Deputy Grand Master for the 10th Masonic District and a Member of Lima Memorial Hospital Foundation Board 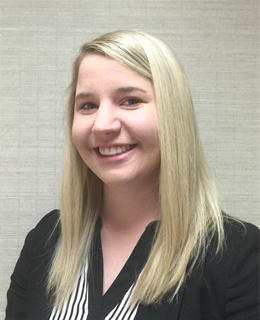 Jenna Ellerbrock was born and raised in Ottawa, Ohio, graduating from Ottawa-Glandorf High School in 2010. After graduating, she attended University of Cincinnati and then Cincinnati College of Mortuary Science, earning a Bachelor’s degree in 2013.

She plays volleyball at Shawnee Alliance Church. and is a member of the Lima Noon Optimist Club. She also enjoys playing tennis and singing.

Jenna is an avid sports fan and is a huge Cleveland Browns, Ohio State Buckeyes, and Columbus Blue Jackets fan, attending as many games as she can. She is excited to be part of Chamberlain-Huckeriede and looks forward to serving her community. 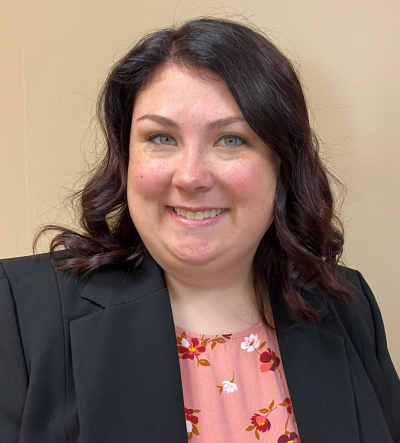 Presley was born in Mesa, AZ and moved to Blanchester, OH in 2003. She would then go on to graduate from Blanchester High School in 2012. After graduation she attended Southern State Community College, where she earned an Associate of Science degree.  She continued her education at Cincinnati College of Mortuary Science, earning a Bachelor's degree in 2018.

She is a member of Lima Young Professionals. She enjoys spending time at the park, playing frisbee golf and traveling. She is also a devoted sports fan of The Ohio State Buckeyes, Cincinnati Reds as well as the Cincinnati Bengals. Above all Presley loves to spend time with her family. especially her nephew Colton.
Presley looks forward to being a part of the Chamberlain Huckeriede team and serving her community. 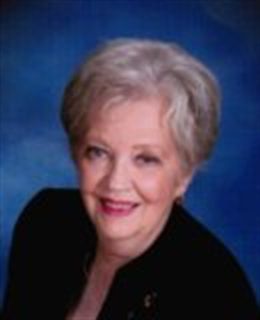 In 1961 she married Frank K. Chamberlain and they had 2 sons, F. Stephen and Timothy Allan Chamberlain. They also raised a foster son, William E. Foster. She is the grandmother of 7 grandchildren. Frank died in 2006.

In 1992, she received her funeral directors license from the State of Ohio.

In 1994 she was the recipient of the Golden Paradigm award as a Woman of Achievement.

She is a member of P.E.O. Chapter AS of Lima where she has served as Treasurer and President. She serves on the Board of the League of Women Voters of the Lima Area,

and has served on the Board of the YWCA of Lima and the Allen County Chapter of the American Heart Association. 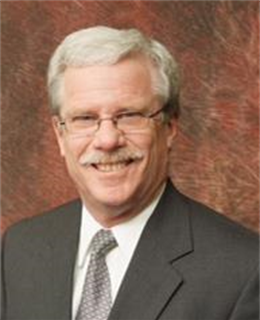 Dave Belton was born in Coldwater, OH. He lived in New Bremen, OH and moved to Lima, Ohio in 1963. He attended Shawnee Local Schools from which he graduated with the Class of 1970. After high school Dave attended Lima Technical College and worked in retail. Dave was appointed full-time firefighter/EMT in June of 1974. He climbed through the ranks and retired as Fire Chief in December of 2002. He also served as President of The Northwest Ohio Fire Chiefs Association. Dave was 1981 graduate of Lima Technical College (Rhodes State College) earning the first Associate Degree in Emergency Medical Technology. He was a State of Ohio Public Safety Instructor for 35 years, teaching and training firefighters, EMT’s and paramedics all over the West Central Ohio region. Dave was elected to the Shawnee Township Board of Trustees serving from January 2010 and in still serving the public as a trustee. Dave has served the public locally for over 43 years and continues to serve to this day.

Beyond life in funeral service Dave enjoys participating as a Lay Pastor and Haiti Mission Team Leader for the Shawnee United Methodist Church. Dave is an active member of the Shawnee Optimist Club participating with placement of the flags and Shawnee, LCC and Shawnee Township buildings on Holidays to honor our nation.

Dave has been married to Kathy (McCune) for over 45 years. They love the beach, mountains, and friends, but mostly enjoy spending time with their family, especially the six grandkids, Jordan, Jillian, Rachel, Brady, Madison and Carter.

Above all else, Dave enjoys serving the families in his community at a time prior to when they need it the most, and is very proud to be a part of the Chamberlain-Huckeriede Team. 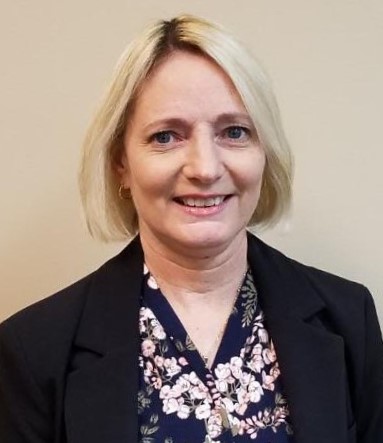 Lisa Waltz was born in Lima, Ohio; and graduated from Shawnee High School in 1982. She attended O.S.U. Lima. She has worked in the medical field as an assistant, as well as the chiropractic nutrition field. In April of 2019, she joined the funeral home staff. In 2020, she attended the Hondros Business College and received her license for Life Insurance Agent, Pre-Need Specialist.

Lisa and her husband, Gary live in Harrod, Ohio. They have a daughter, son-in-law and three grandchildren.

Lisa is a member of Zion Lutheran Church in Lafayette, Ohio, where she serves on the support budget committee. She is a pastoral minister, who is always there for anyone in need.

She enjoys time with family, the outdoors, walking, hiking, and going to flea markets with her husband.

She is excited to be serving the families in the community and proud to be part of the Chamberlain-Huckeriede Funeral Home team.

A year of daily grief support

Our support in your time of need does not end after the funeral services.  Enter your email below to receive a grief support message from us each day for a year.  You can unsubscribe at any time.